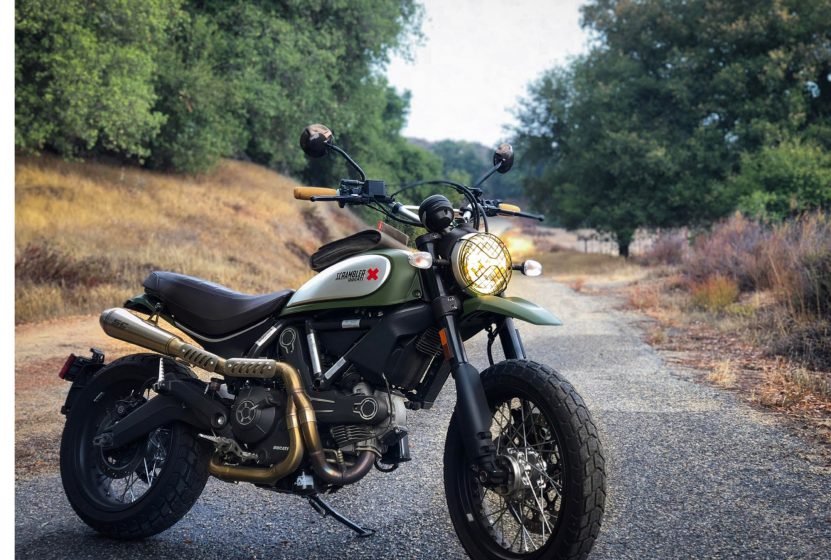 How long have you had your adventure-mobile? Since September 30th, 2017

What do you do? Park Ranger!

Does your bike have a name? Had her for three years and haven’t ever named her!

Is it a daily driver? Used to be, but now with all the gear I take to work its easier to drive. So, now she is the full-time adventure mobile!

Where do you take it/ use it for? Mostly long rides along PCH to clear my head, or up in the mountains to fly around on some twisty mountain roads and dirt trails (where allowed!)

Memorable trips? Drove from San Diego to Monterey to go to the World Super Bike Races at Laguna Seca, cruising through miles of twisty roads and long stretches of the 101 and PCH; also, a desert trip to Anza Borrego State Park to enjoy the endless desert.