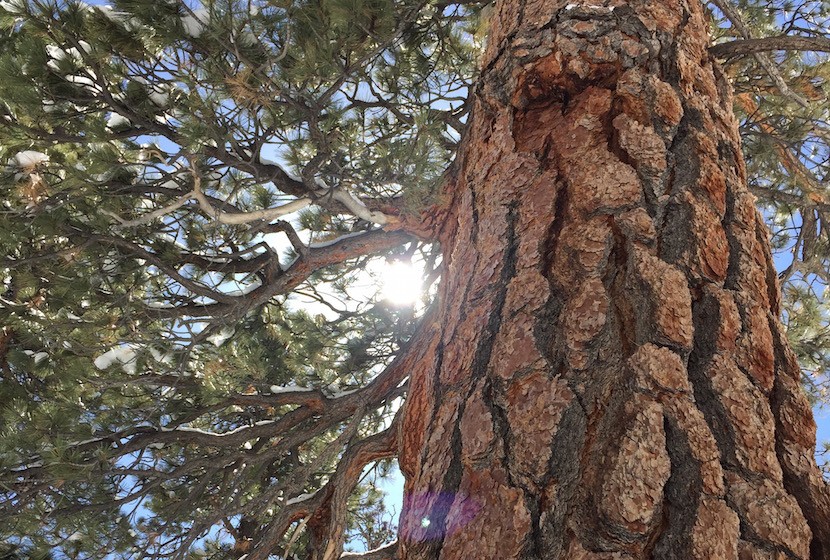 The Ponderosa Pine (Pinus ponderosa) is a large evergreen tree that is a mainstay of the American West. It also goes by the name Yellow Pine, Bull Pine and about a dozen others depending on the region and the tree’s age.

During the Lewis and Clark expedition Nez Perce Indians showed the explorers how to build canoes by burning and hollowing out Ponderosa logs.

Typically they are found in elevations between 6,000- 10,000 feet, in areas that receive as little as 20 inches of rain a year. Ponderosas overcome dry and rocky soil by having deep tap roots that can penetrate 30 feet down with a root system spreading out 100 feet in all directions. Above ground their trunks tend to lose their lower branches the taller they grow giving them the appearance of giant pillars topped with a shaggy pine needled canopy. 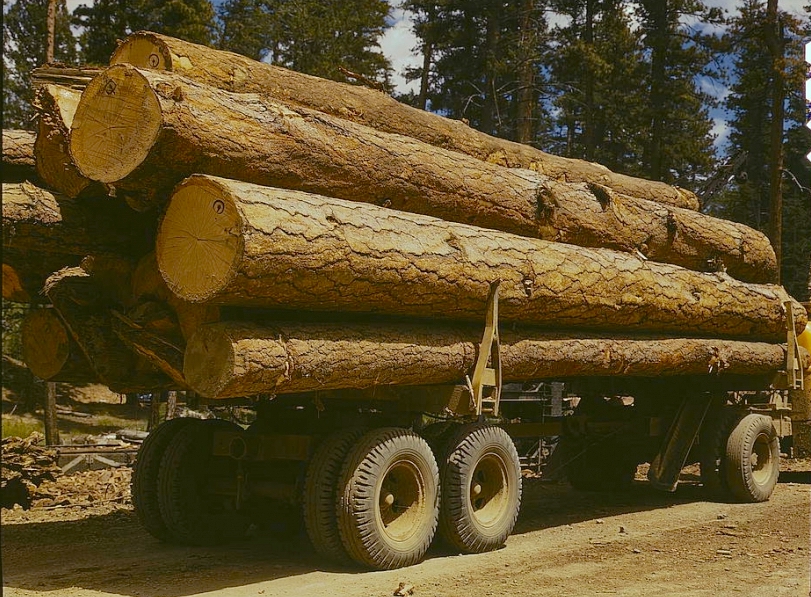 The Ponderosa Pine can live up to to half a century and tower many hundreds of feet above the forest floor. One of the oldest and the tallest Ponderosas is located in Oregon and is a shade over 268 feet tall. “Young” trees can take 45- 60 years before they bear pine cones and this stage in their lives exhibit dark flakey bark and are called “blackjacks”.

A more mature Ponderosa that is a mere 150 years old will exhibit thick yellow to reddish bark that is separated by darker grooves that look like plated armored scales. Mature trees are nicknamed “yellow bellies” or “pumpkins” due to there coloration. It is common to see blackened scars on these older trees from past forest fires which are called Cat Faces. Another feature of their bark is the scent of vanilla or butterscotch which is noticeable on warm days. 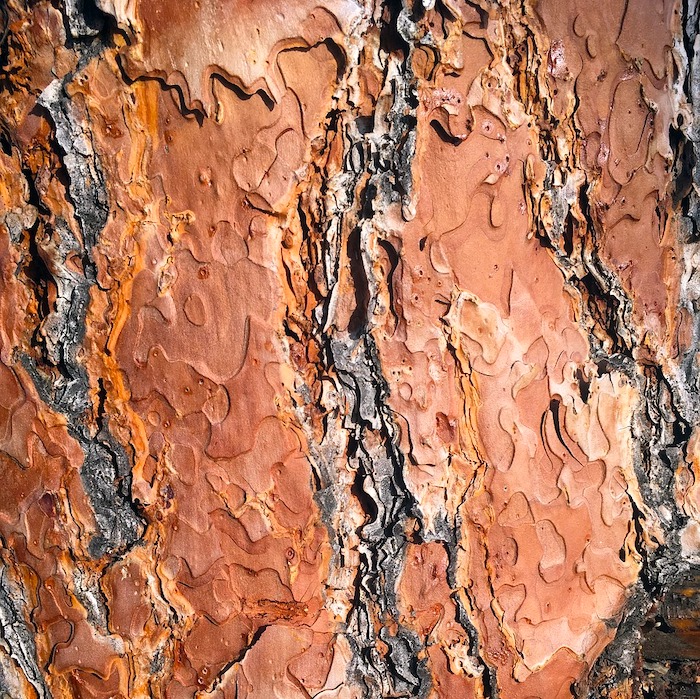 Native Americans had a close relationship with Ponderosa Pines which provided them with seeds and sugary inner bark to eat, and pitch that could be used to seal out water from canoes, baskets and tents. The Indians would also intentionally set fires around the Ponderosas in order to eliminate encroaching shrubs and trees and give the great ones room to grow.

During the Lewis and Clark expedition Nez Perce Indians showed the explorers how to build canoes by burning and hollowing out Ponderosa logs. These log canoes eventually took the team down the Snake and Columbia rivers to the Pacific Ocean and back again on their return trip home.

Today the Ponderosa Pine is still one of the most popular types of wood- used in carpentry and furniture making it is revered for its strength, beauty and as a symbol of the Old West and its traditions. 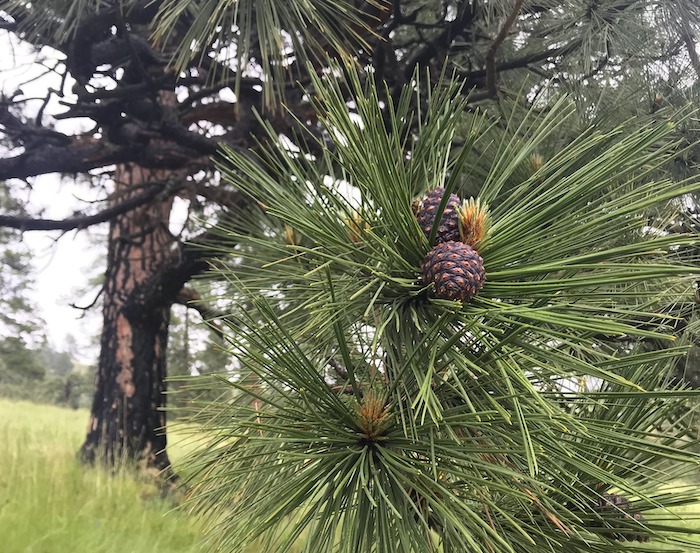