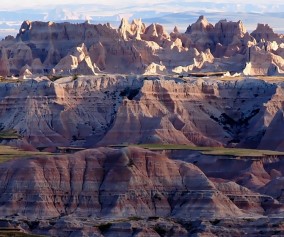 South Dakota has a lot to offer when it comes to natural wonders, American history 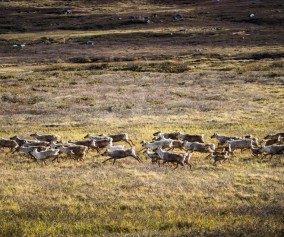 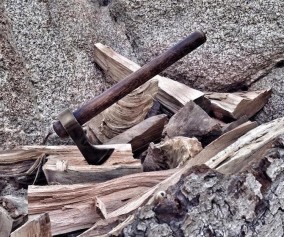 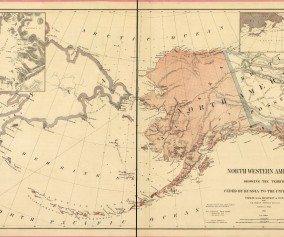 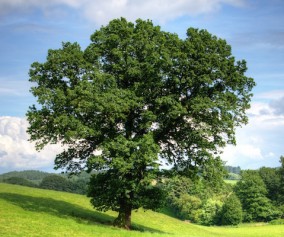 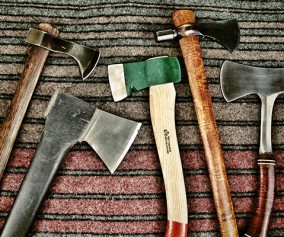 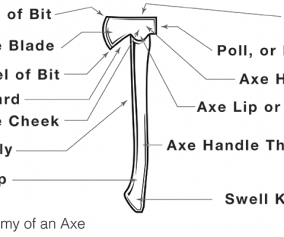 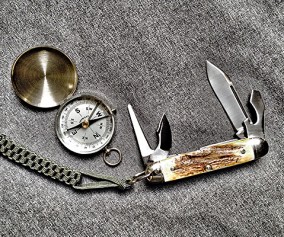