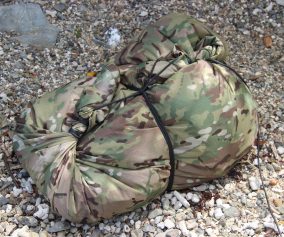 Building a Pack and Poncho Float

“I can’t tell you when you’ll need to know this, I’ll just say it is good to 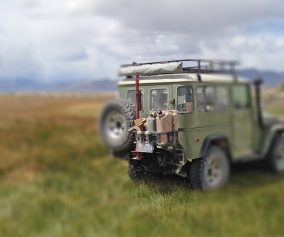 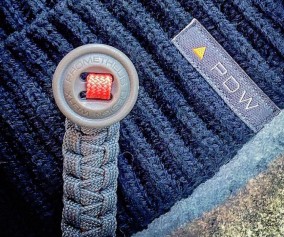 How to Make a Paracord Bracelet 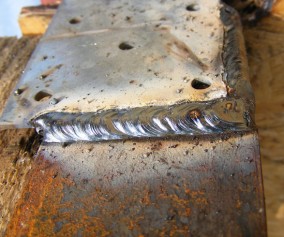 You can feel the adventure and fun simmering away, ready to go to a full boil as you 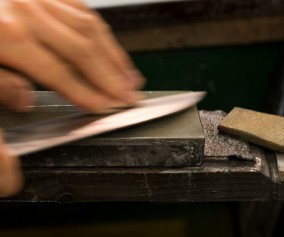 How to Care For Your Knife

Maintaining your knife in the field is a lot more important than you probably think.